Difference between revisions of "1.0.4"

Version 1.0.4 was a minor update to Mega Man Maker (then known as Mega Maker), released on August 1, 2017. Among the changes, there are the auto-update system and the possibility to play levels with links. It introduced Pointan as the cursor. 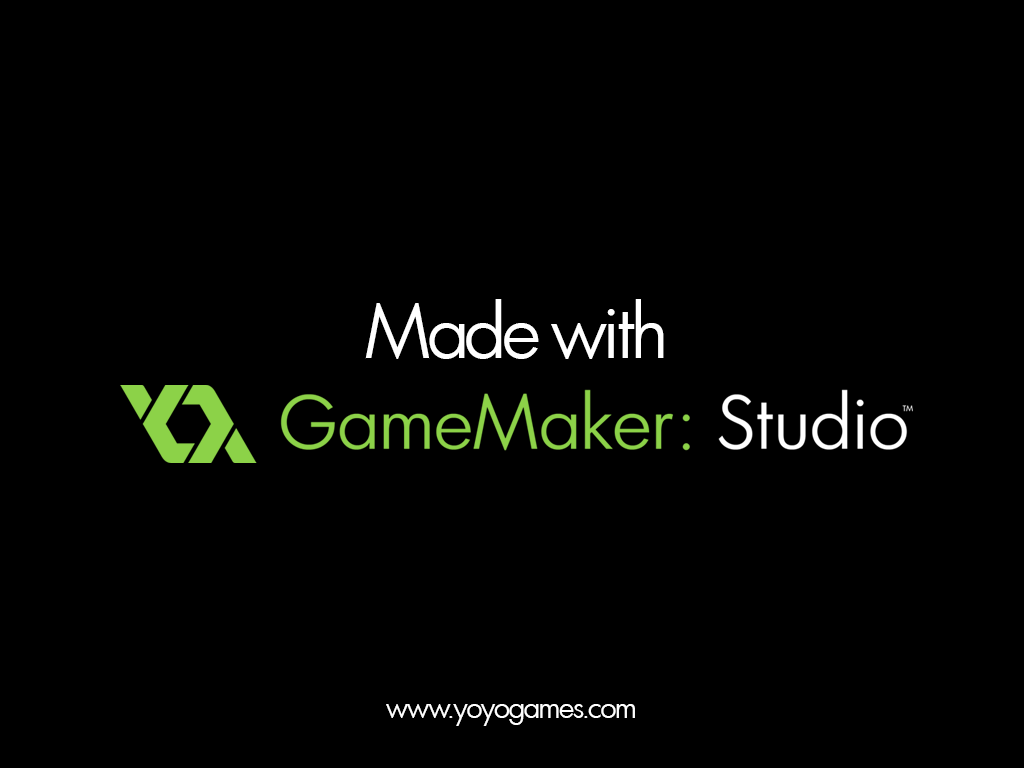 Soon after Version 1.0.4 was released, an oversight was discovered concerning the "lol nice try" message that sometimes popped up when attempting to upload a level; if the player clicked "No", the level would be uploaded anyways. As a result, WreckingPrograms removed all download links to 1.0.4 and released Version 1.0.4.1, which fixed this issue.